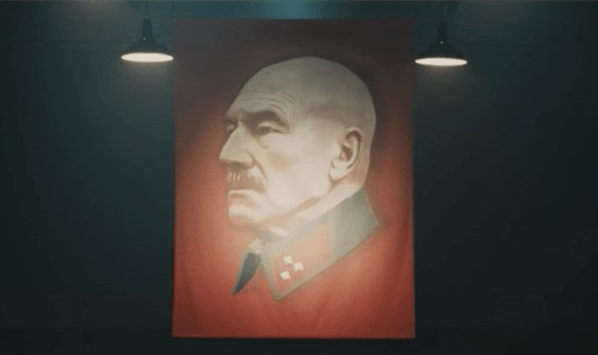 if it's alright I'll say a prayer for you and your dad.

Does Picard S2 really take place in an alternate timeline? Because if so I hate it and have lost all interest in watching it

why the fuck is it 103 degrees outside

I sure do love drugs

@pinkosock And in fairness STR was king in 3.5. You had to take a feat to use DEX on attack and nothing you could do would add DEX to damage. This racial meant that half-orcs automatically got +1 to attack and +2 to damage (2H weapons) when compared to every other race in a game primarily about combat. It's way better than +1 AC or +1 HP/level or +1 skill point/level or +1 to seein' stuff or +1 to social skills. So the devs aren't even wrong, exactly.

The light sensitivity was a bit much tho

@pinkosock Strength was overvalued by the devs. Half-orcs are the only core race that get a STR bonus so they got basically nothing else.

It's too hot for life. Hope everyone is having a cool day.